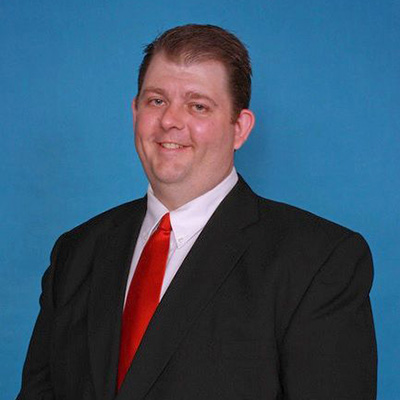 Garrett County Schools Superintendent Barbara Baker has announced the appointment of Ryan Wolf to the position of principal at Southern Garrett High School beginning with the 2020-21 school year. Wolf is the first SHS alumni to hold this position.

He holds a Maryland Advanced Professional Certificate with Administrator I and II endorsements. He is also a graduate of Southern Garrett High School.

“I am excited for the opportunity to be returning to Southern High School and the Ram family,” Wolf said.

“As one can clearly see, Mr. Wolf has dedicated much of his wonderful career to the success of students at Southern Garrett High School,” Baker said. “We are excited to work with him as he implements innovative ways to continue that success. I wish him the very best in his new position.”

In addition to his various roles within the school system, Wolf was a town councilman for the Town of Oakland from 2009-14, and is currently an Oakland-Mtn. Lake Park Lions Club executive board member, a Roger P. Glotfelty Community Service Scholarship chairman, and a member of the Blue & Margaret Marucci Scholarship Committee.

Dr. Nicole Miller, the outgoing principal of Southern Garrett High School, has accepted the position of director of Elementary Education at the central office.